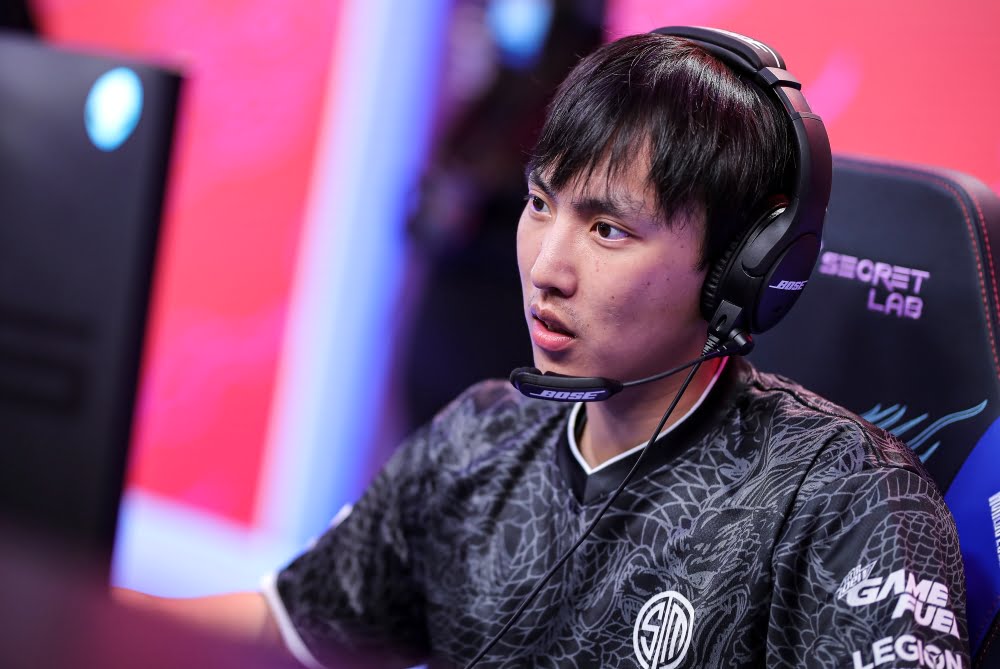 The global esports audience will grow to 474 million in 2021, with revenues from competitive gaming set to be just shy of US$1.1 billion by the end of this year, according to market researcher Newzoo.

The rise in esports’ audience represents year-on-year (YoY) growth of 8.7 per cent. Of that 474 million, esports enthusiasts – recorded as those who watch competitive gaming more than once a month – will account for just under half of the overall figure, up 8.7 per cent YoY to 234 million.

Newzoo’s 2021 Global Esports and Live Streaming Market Report also expects that the total competitive gaming audience will continue to grow with a compound annual growth rate (CAGR) of 7.7 per cent to 577.2 million in 2024.

The study attributes the audience increase to ongoing infrastructure developments in growth markets that encourage participation, as well as the rise of mobile gaming.

The increased engagement will result in more revenue in the esports market. Newzoo anticipates revenues this year to come to just under US$1.1 billion, a 14.5 per cent increase on the US$947.1 million projected last year. Of this year’s US$1.1 billion revenue figure, US$833.6 million will come from media rights and sponsorship. 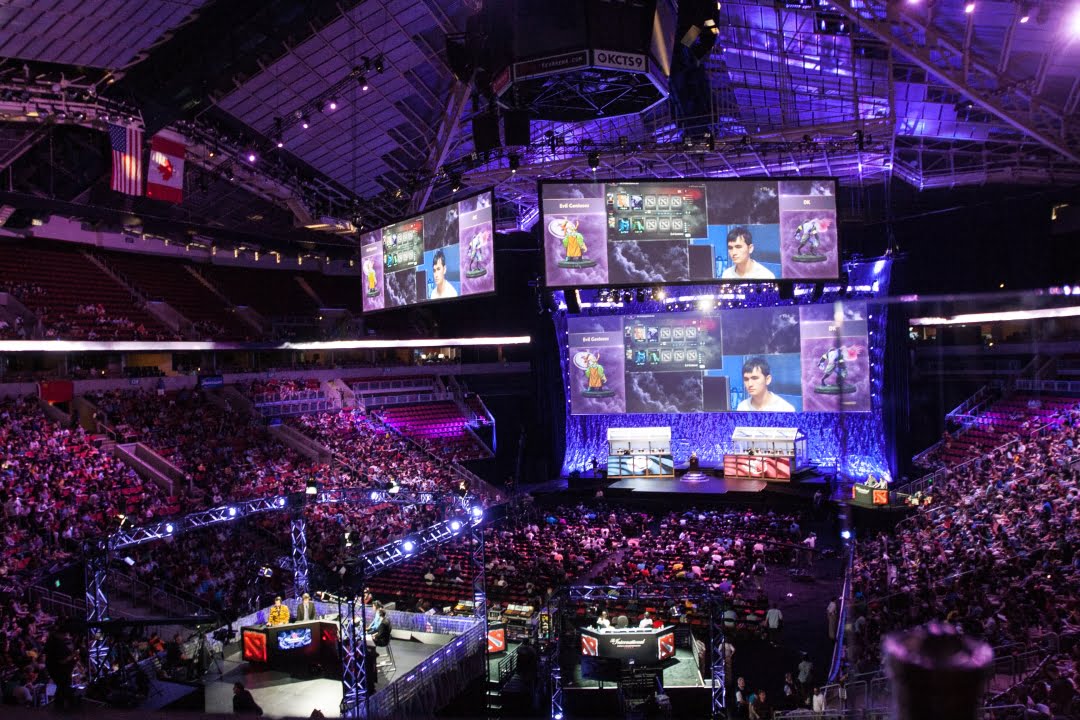 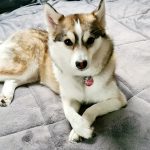 The Incredible Growth of eSports 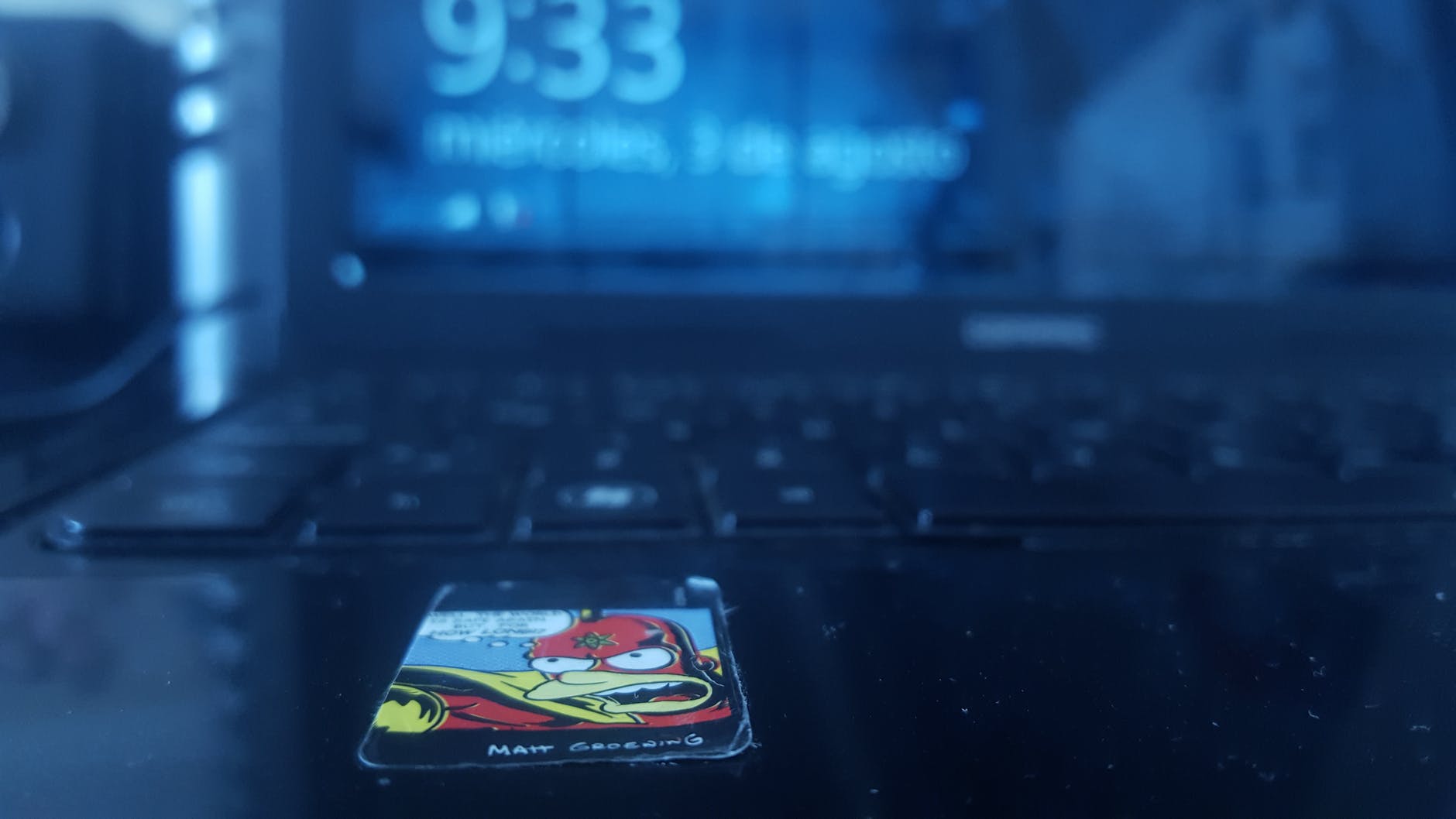